As personal injury lawyers, discussing auto industry recalls may seem off topic. However, when you consider that recalls stem from safety defects, you see that this topic is on point.

The National Highway Traffic Safety Administratoin reported this week that close to 64 million vehicles were recalls last year due to safety concerns. The figure is a record, claims the NHTSA. In fact, the number is more than the number of recalls counted in the three prior years combined.

To be fair, while there were many different types of recalls announced last year, two major problems account for a large number of vehicles involved in the statistic. General Motors announced faulty ignitions impacted millions of cars. Takata airbags, used by multiple automakers, were found to be quite dangerous in countless cars, as well.

Worse yet, even with all of the recalls, the auto industry is still under fire about how it is dealing with the issues. This is true even though the vast majority, 680 recalls, were announced by the automaker itself, after the company found the problem and reported it to the NHTSA. Of the total number of recalls in 2014, 803, 123 were the result of agency investigations.

According to a New York Times report, problems that result in recalls seem to be reported slowly and that the NHTSA is rather tentative in its decisions to take actions against the companies involved in the recalls, even though it may have full legal right to do so.

If you or someone you love has been injured by a faulty product or in an car accident, contact the skilled personal injury lawyers at Sheffet & Dvorin, PC for experienced legal representation. 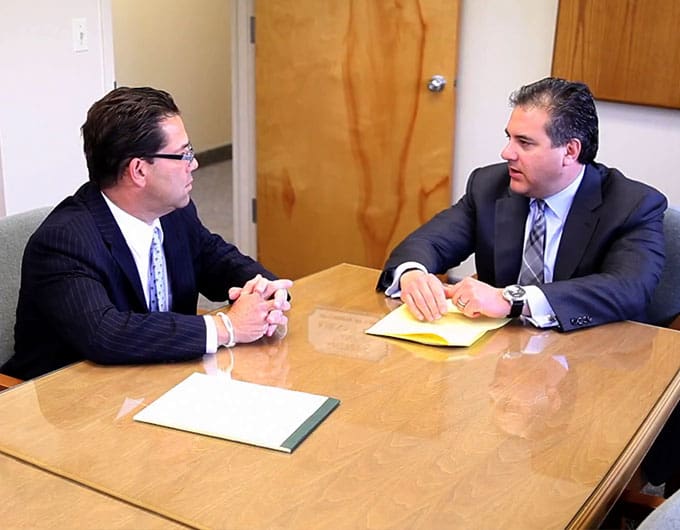